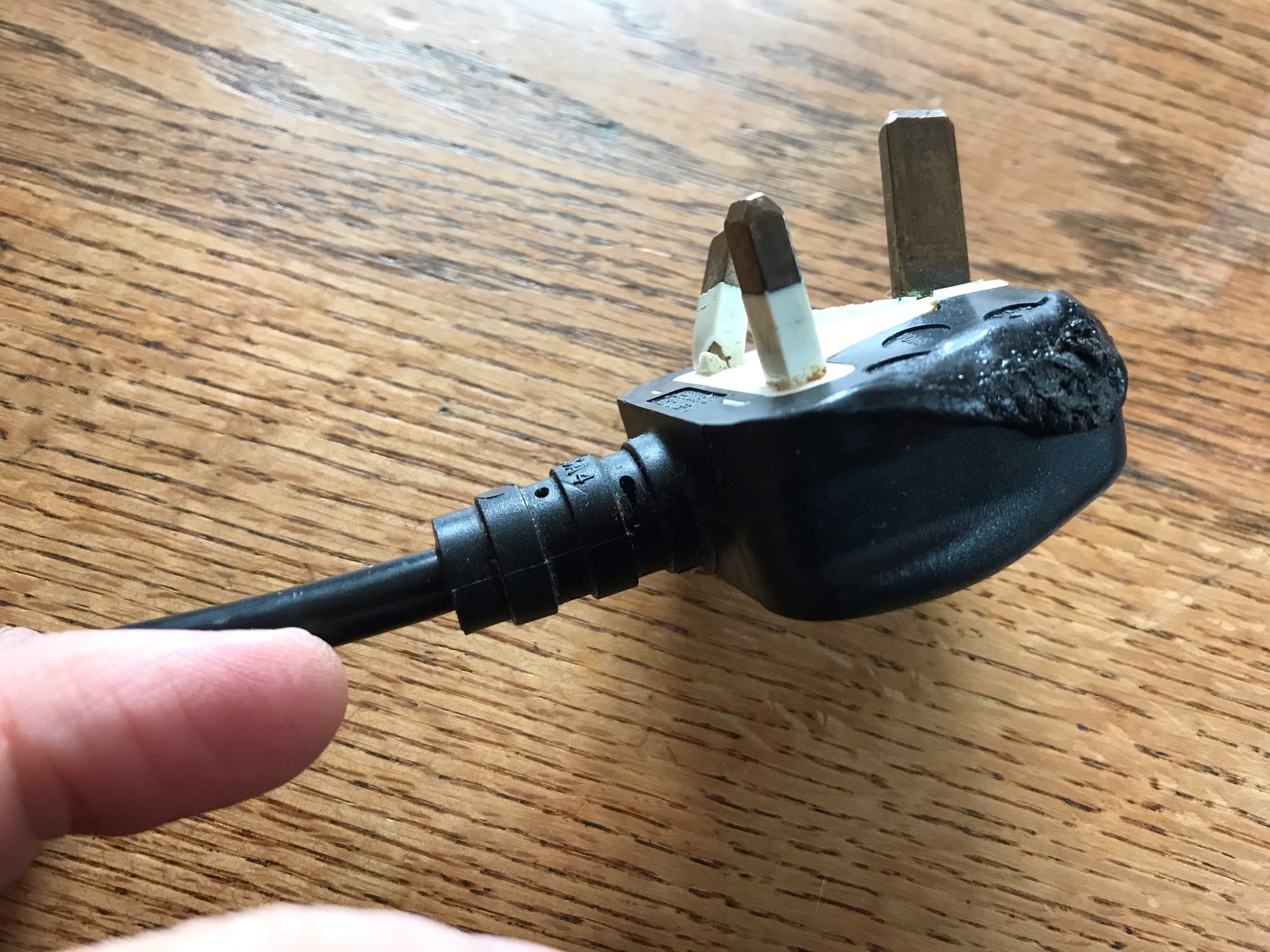 PRESS RELEASE: TRADER SOLD FAULTY TOASTER WITH FALSE SAFETY CERTIFICATION
--
An eBay trader who sold a toaster with a melted plug was later found to be falsely claiming that his products had appropriate safety testing certification.

Backhouse sold a Pembrokeshire consumer a Dualit toaster for more than £80 plus postage.

However, when the item was delivered, the buyer found the plug had been melted and not useable.

The consumer complained to the seller but was wrongly accused of trying to scam the trader. Backhouse even told the buyer that he would be reported to police.

In his adverts he stated: ‘All my machines are supplied with a PAT Test Certificate valid for 1 year… Beware of any eBay “Refurbisher / Seller” that does not offer full PAT Certification. Anyone can just put a sticker on a toaster claiming it is safe. Insist on a checkable PAT Certificate from a bona-fide qualified tester!’

However, the Council revealed that the PAT certificate was not legitimate.

The tester’s name and address was not recognised by NICEIC as being a registered member, despite their Trademark being shown on the PAT certificate.

He pleaded guilty to misleading the complainant by virtue of the PAT certificate and for aggressive practices in his reaction to the consumer when he complained.

Magistrates fined Backhouse £100 for each offence and ordered him to pay £93.24 in compensation, a surcharge of £34 and a contribution to costs of £1,500.

Following the case, Pembrokeshire County Council’s Lead Trading Standards Officer, Sandra McSparron, said: “Safety testing and certification is in place so that consumers are able to have confidence that items they buy are working and in a safe condition.

“Selling items that are clearly damaged and claiming that they have been appropriately tested undermines the processes put in place to keep consumers safe.

“By responding aggressively to the consumer’s complaints Backhouse aggravated the situation further.

“We are pleased to secure the convictions and hope this case sends a message to anyone considering using false certification on items they sell.” 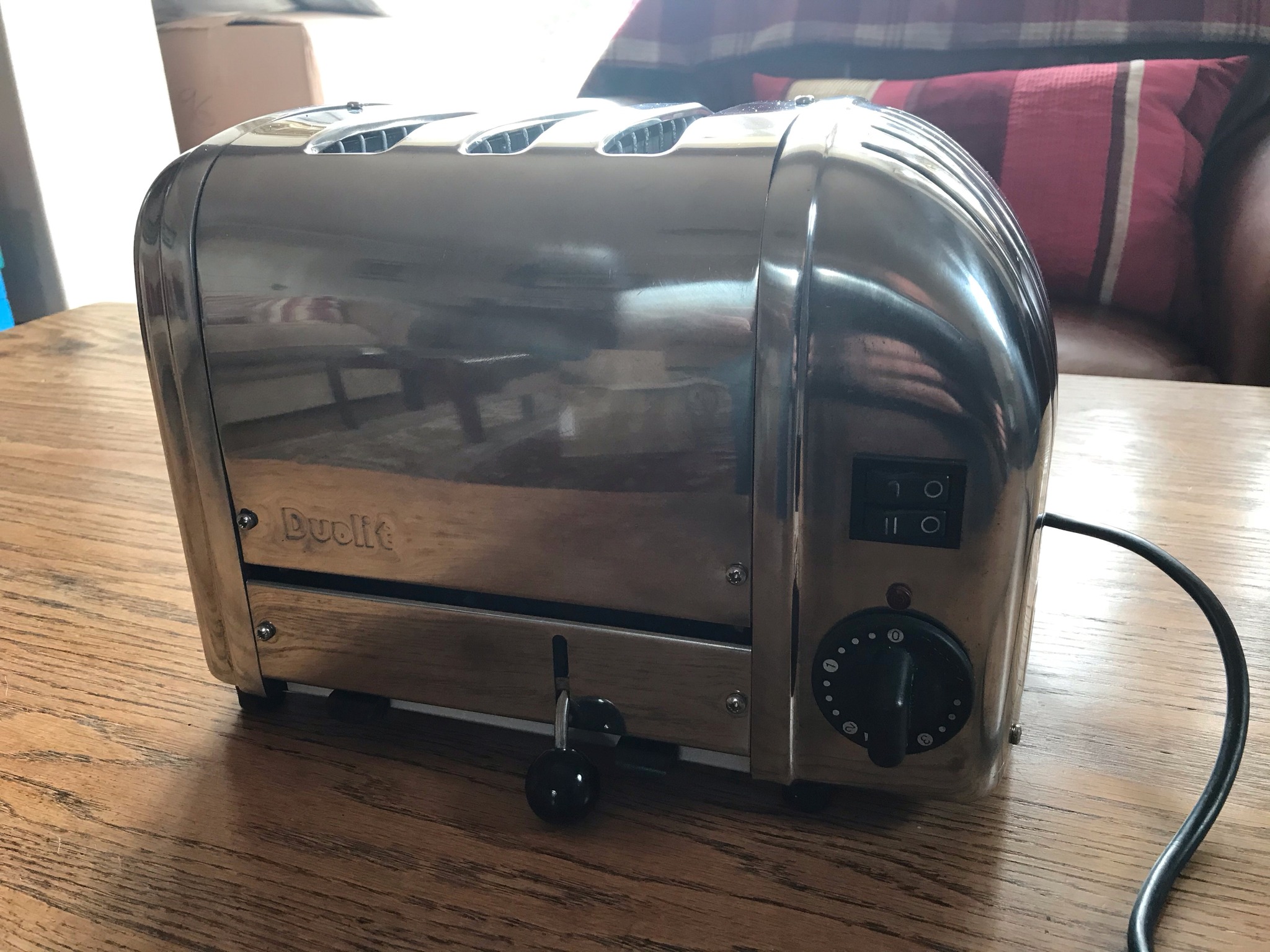