Family tribute to Tenby couple killed in crash near Templeton 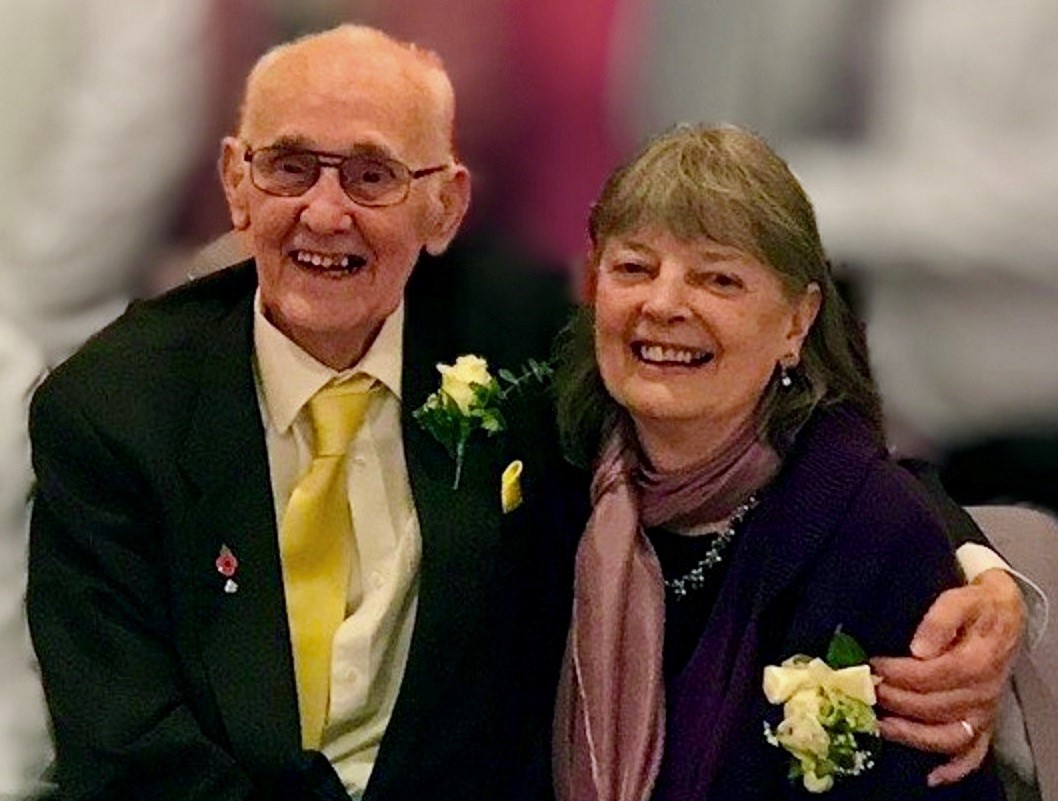 A family tribute has been paid to a couple from Tenby who were killed in Tuesday night's crash at Molleston, Pembrokeshire.

The crash which happened a short time before 17:30 on Tuesday, 25 October involved three vehicles.

It has now been confirmed by police that a Mr Michael and Mrs Mary McDonald were involved in the serious crash and respectively, died at the scene as a result of their injuries.

The couple had lived in Tenby since 1982 but were originally from Birmingham.

Meanwhile, an adult and two children were also involved in the collision and were taken to Glangwilli hospital in Carmarthen with serious injuries, police said.

The family of Mr and Mrs McDonald have paid tribute in a statement which reads:

“They were devout Catholics who were actively involved in the parish community in Tenby over the past 40 years.

“They will be sadly missed by all.”

The family added: “We would like to thank all the emergency services personnel who assisted at the scene.”

The family has asked that their privacy is respected at this difficult time.

Police officers continue to appeal for information or dashcam footage following the three-car collision - a silver Hyundai i10, a white Peugeot 3008 and a silver Mini.

If you think you can help with the investigation, please report any information to PS Paul Owen-Williams at Dyfed Powys Police by either: