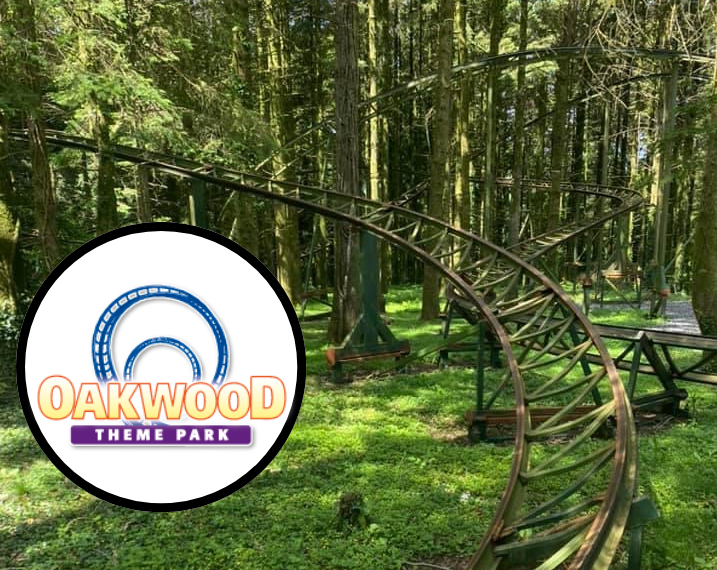 Oakwood Theme Park say they are "deeply saddened" by the incident on Sunday and announce the park will reopen this weekend.

Official details remain unknown however, it has been confirmed today - 24 October - the Health and Safety Executive are involved and "investigating an incident on the Treetops roller coaster".

Enquiries are being undertaken between the Health and Safety Executive and Dyfed Powys Police.

A short while after the incident, Oakwood Theme Park released a brief statement to PWR.

"As a result of the incident at Oakwood, we have closed the park to the public with immediate effect"

The following day, Monday, 24 October, the Health and Safety Executive provided a statement to the public which reads:

"We will provide more information when we can".

On the evening of Monday 24 October - the theme park has released another statement confirming that a customer has sustained an injury as a result of the incident.

A spokesperson for Oakwood said:

"We are deeply saddened by the incident that took place on our Treetops ride on Sunday, 23 October, in which one of our visitors sustained an injury. We are co-operating fully with the HSE investigation and are unable to comment further at this stage.

"The health, safety and wellbeing of all our visitors and staff is of paramount importance to us. Following guidance from the HSE, Oakwood Theme Park will re-open for the half term holiday in Wales on Saturday 29th October as planned with Treetops remaining closed for the period of the investigation.

"All guests affected by yesterday's closure, will be contacted directly by a member of our team."