Minute silence to be held for Queen Elizabeth II 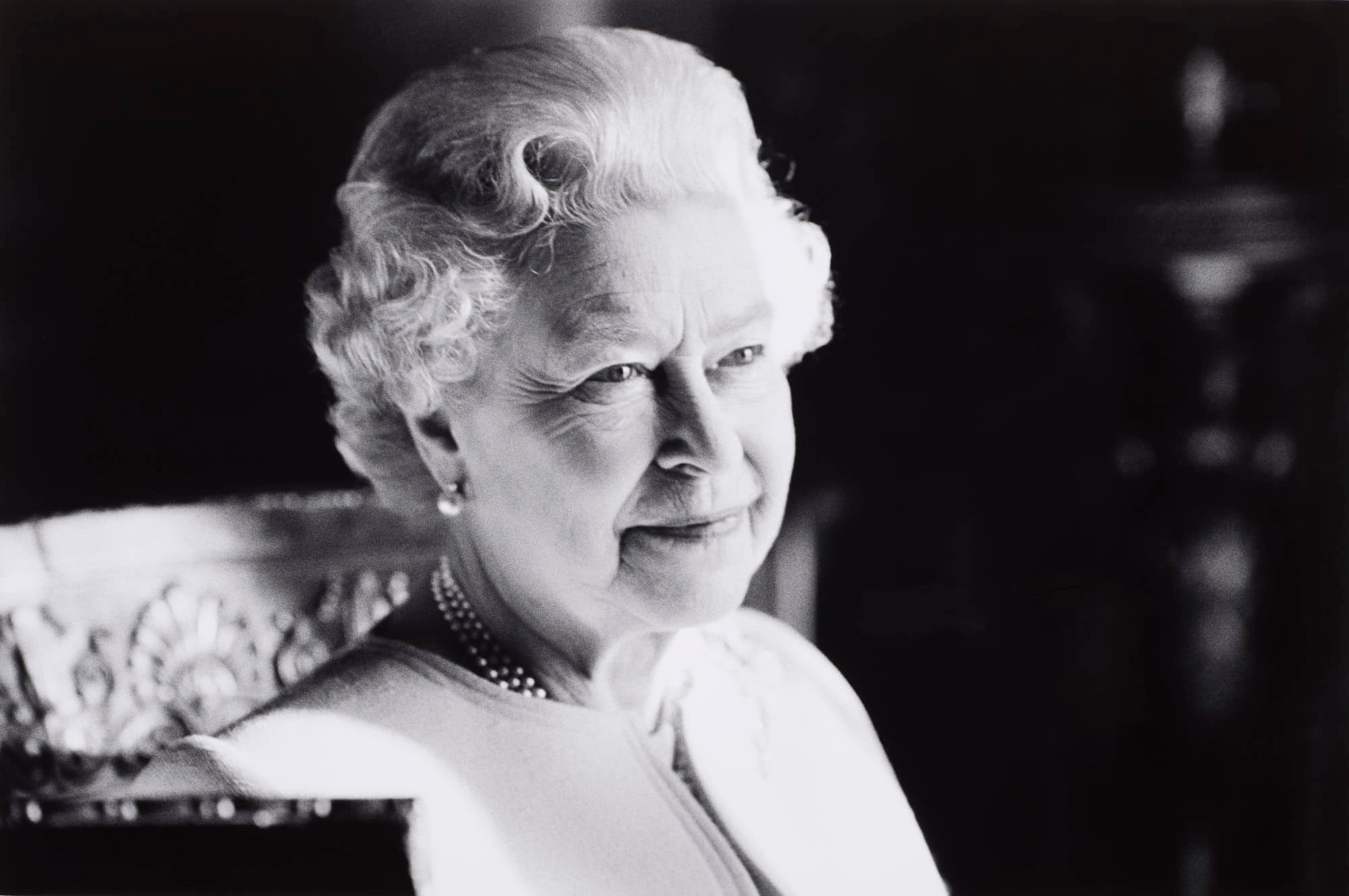 Downing Street has announced a minute-silence will be held across the UK for the late Queen Elizabeth II on Sunday.

The one-minute silence will take place at 20:00 BST on Sunday, 18 September - the night before the funeral.

“At 8pm on Sunday 18 September, the night before the state funeral, there will be a one-minute silence where the public are invited to come together and observe a national moment of reflection to mourn and reflect on the life and legacy of Queen Elizabeth II.”

“The silence can be marked privately at home on your own or with friends and neighbours, out on your doorstep or street with neighbours, or at any locally arranged community events and vigils.”

“We encourage local community groups, clubs and other organisations to mark this moment of reflection. And if you are overseas, people are encouraged to mark the silence at their local time.”

“The shared national moment of reflection is an opportunity for everyone across the UK to mark the death of Her Majesty and we will set out details of where the Prime Minister will mark it closer to that time.”